First, components used in electronics are distinguished according to whether they are actively or passively.

Passive components such as resistors, capacitors, coils and relay.

In integrated circuits, a variety of active and passive components are housed.

Processors are a special form of integrated circuits. They are available as CPU for computers, as a control chip for the controller or as the centerpiece of graphics cards such as the legendary ET6000 chip by Tseng Labs: 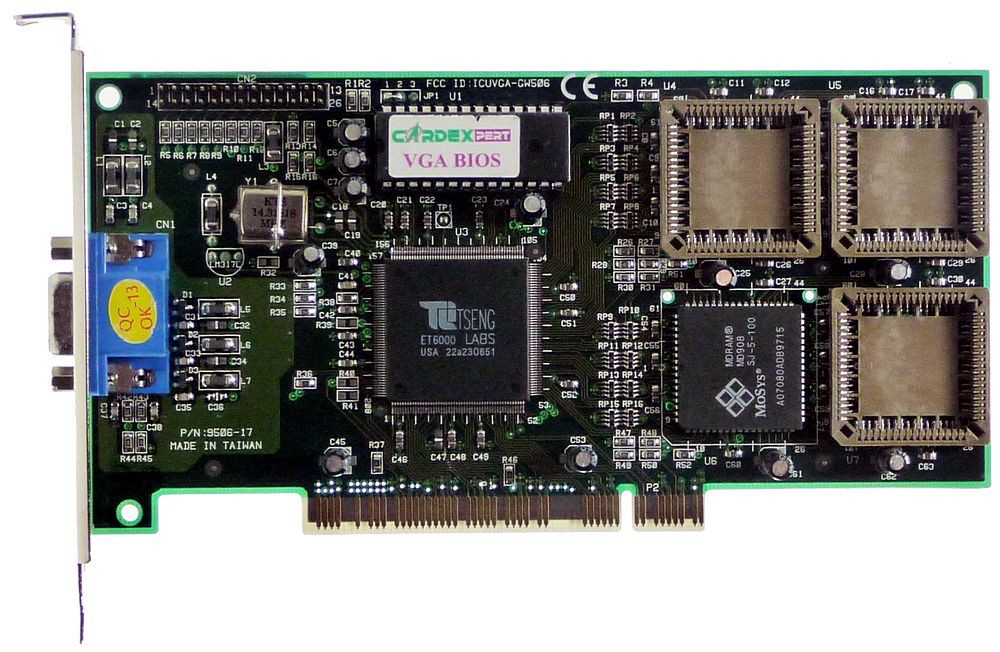 There are also quite a few, mostly older processors, which are now highly sought after by collectors. This is partly to particular model series, test series or even prototypes: 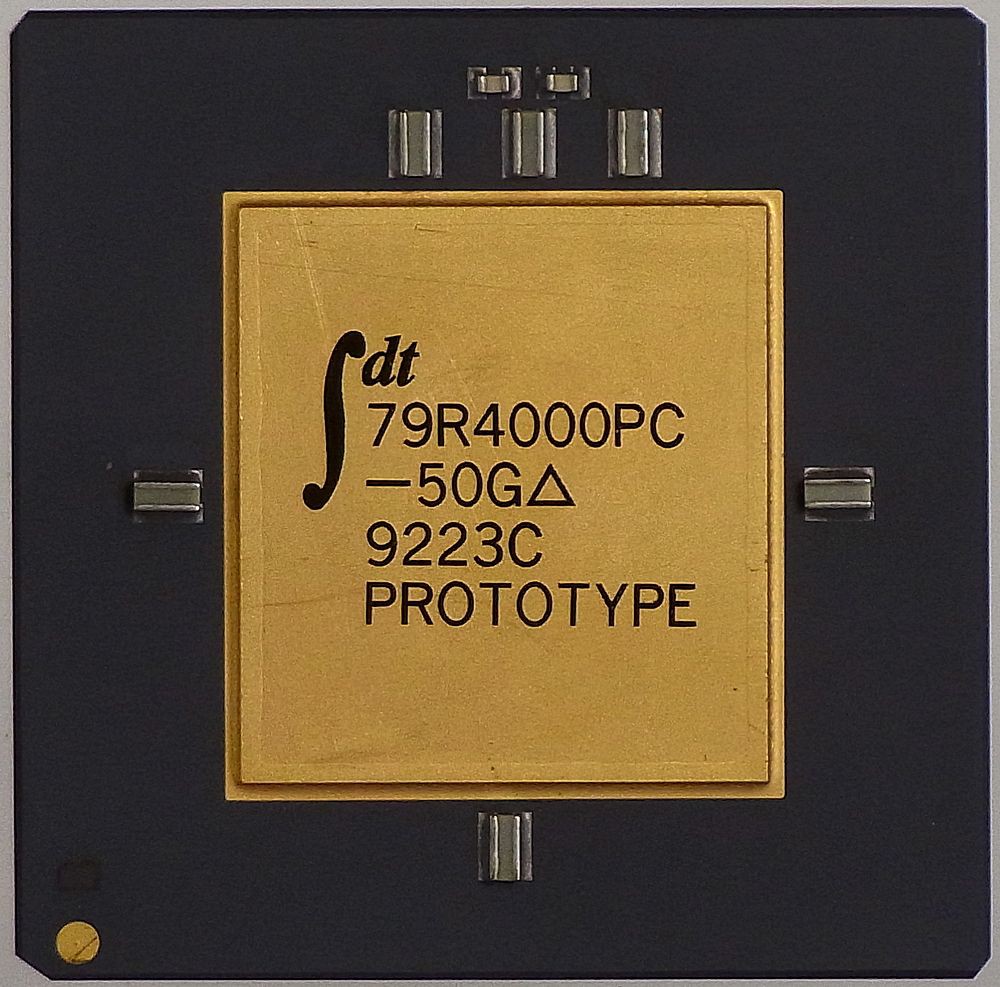 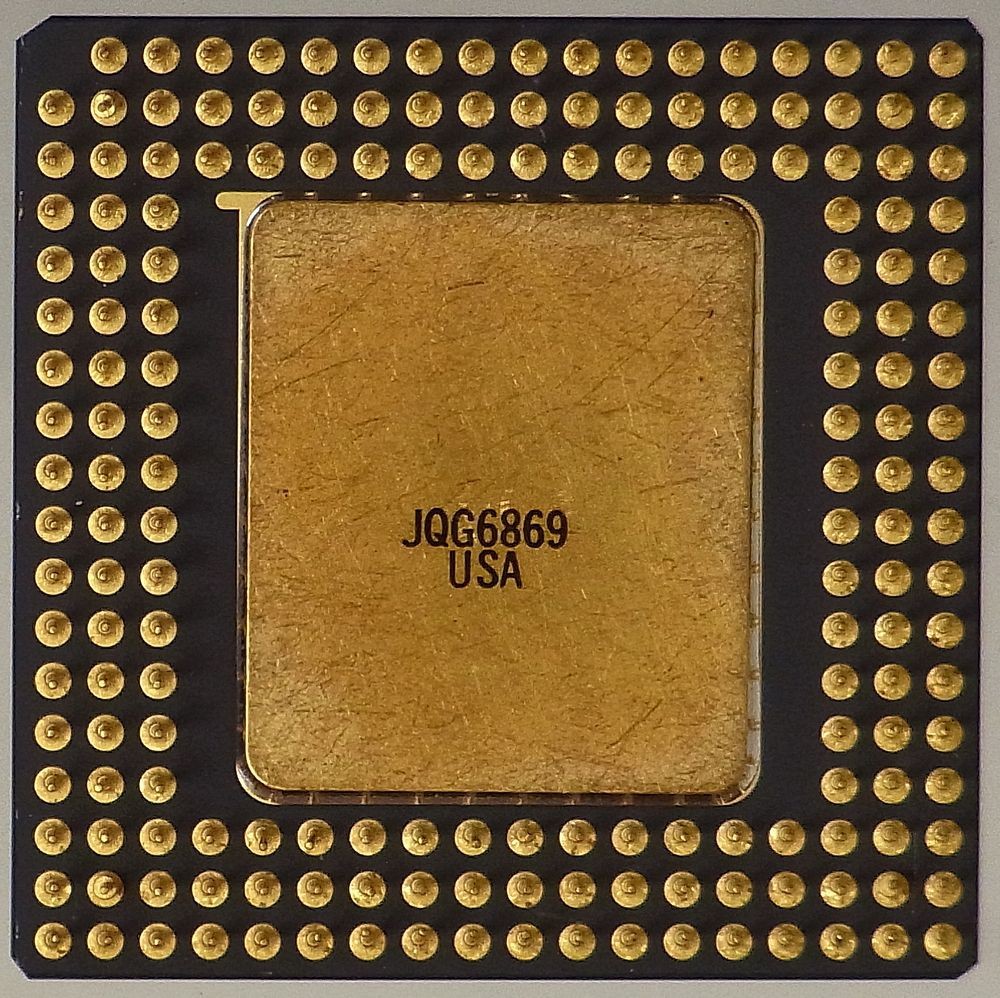 In addition to the individual components, each only a basic function representing (resistor, capacitor, electron tube) we are dealing with assemblies. Assemblies provide a relatively simple interchangeability. This includes, for example display units. such as the Optrex America Inc DMC40457 LCD display. The display module also includes an integrated control unit:

In addition to modules, we lead in the category "Further Components": 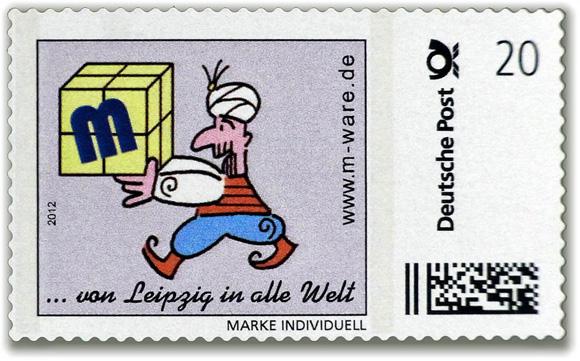